I must be free or die 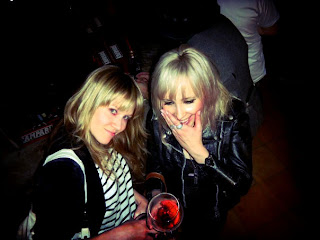 Every so often I like to pause and think about my politics. I like to clarify where I stand, for no other reason than confusion on the point still arises from time to time. That little box to the left (ah, the left!) more or less sums things up: I am right wing and libertarian. The one thing I am not is dogmatic, meaning that I will look at issues in pragmatic and empirical terms, reaching a conclusion on an independent basis, not through a prefabricated ideology. And, of course, not being shaped by ideology means that I am never consistent!

OK, I’m a libertarian, and I have to stress that this does not mean the same thing as a liberal, at least not in the sense that the word is used in the present time. I believe in freedom; I believe the state to be an intrusive imposition, an attempt to place limits on freedom. Still, we life in communities and communities have to be ordered, so I accept the state as a necessity, just so long as it is kept at a maximum distance. I dislike any form of welfare or state subsidy, which I believe to be corrosive of self-respect and economic freedom. More than that, the high levels of taxation they require do much to bleed the life out of enterprise, impacting on the very people that welfare is supposedly meant to help.

I dislike ideology, no, that’s not strong enough: I detest ideologies and states governed by ideology; I detest, as George Orwell put it, all the smelly little orthodoxies contending for our souls. I question everything, all suppositions and lazy mental shibboleths. It gives me no greater pleasure in debate than to demolish some argument with foundations on second-hand, usually half-digested ideas. Marxists are always fun, but, alas, no real challenge!

Frederick von Hayek’s The Road to Serfdom ranks high among my favourite political and economic texts. I’m now discovering Frédéric Bastiat , a nineteenth century French classic liberal theorist (it meant something different then also!), who wrote an exciting little squib called The Law, the perfect antidote to The Communist Manifesto, published two years beforehand. It’s a wonderful polemic, an attack on what he calls the two forms of plunder – stupid greed and false philanthropy. Everything he says is just so apt; it was then; it is now.

Look at the monstrosity of the welfare state and welfare programmes, both in England and America, across so much of the developed world. One knows exactly what Bastiat means when he talks about the limitless nature of philanthropy; that expenditure does not solve a problem, it just creates a demand for ever more expenditure. In England the monstrosity was taken to a level of near perfection by the previous government, pushing the country to the threshold of bankruptcy. State philanthropy is a perversion of liberty. The only beneficiary is the state itself, the agencies of the state, growing fatter and ever more intrusive.

For me the only true guardians of freedom stand on the libertarian right. The left includes all the others: the statists, the ideologues, the socialists, the communists, the nationalists, collectivists of all kinds. After all, I’m just a fun-loving girl and a free spirit. My philosophy can be boiled down to one simple nugget: stay out of my light and I’ll stay out of yours. I take my stand always alongside Patrick Henry…and Wordsworth, of course!

It is not to be thought of that the flood
Of British freedom, which, to the open sea
Of the world`s praise, from dark antiquity
Hath flowed, `with pomp of waters, unwithstood,`
Roused though it be full often to a mood
Which spurns the check of salutary bands,
That this most famous Stream in bogs and sands
Should perish; and to evil and to good
Be lost for ever. In our halls is hung
Armoury of the invincible knights of old:
We must be free or die, who speak the tongue
That Shakespeare spoke: the faith and morals hold
Which Milton held. - In everything we are sprung
Of Earth`s first blood, have titles manifold. 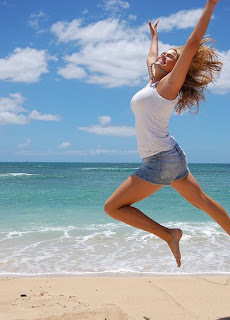 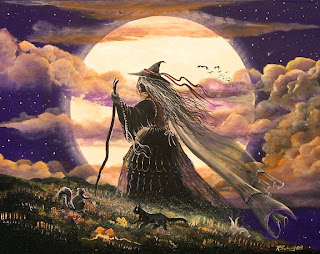