The Echo of Coriolanus 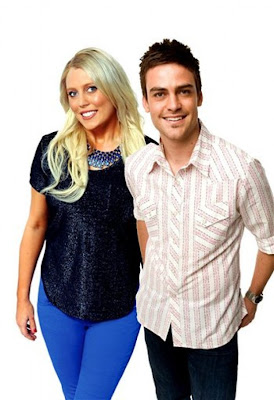 I shared rooms as an undergraduate with a girl from Beecroft in . Quite often late at night in her homesickness she would listen to an online broadcast from Sydney, a sort of comedy talk show, earthy harmless stuff hosted by a man and a woman.

Unfortunately I can’t remember their names or the name of the show, but I’m now beginning to wonder if it was Mel Grieg and Michael Christian, the two radio hosts responsible for the prank call to last week, asking about the health of the Duchess of Cambridge. If it was them I can only say that they are about as far removed from ‘shock jocks’ as is possible to imagine. The latter – I’m thinking of some American presenters - are really nasty, usually indulging in vicious political invective verging on total character assassination.

The nurse business is truly tragic. Who could not feel sorry for Jacinth Saldanha and her family? But the reaction to her ‘apparent’ suicide – this word keeps being stressed – I find shockingly out of proportion. It was a childish prank but childish pranks have been the small change of radio and television for years. What is Candid Camera, or more recently Fonejacker, but a series of childish pranks?

This one, which was directed at the Royal Family, not the nurse, went horribly wrong but the vicious mob calling for the immolation of the two presenters quite frankly disgusts me. I imagine it includes lots who took delight in previous pranks, laughing at one moment, snarling at the next.  These are the canaille, the people that Mark Antony manipulated from one state of mind to another with consummate ease.  In their stupidity they shock me far more than any shock jock.

It wasn’t the paparazzi who drove Princess Diana to her death but those who lapped up publicity, no matter how the story and the pictures were obtained.  I was only eleven years old when Diana died but even then I felt disquiet that evening her body returned to London, a grim procession through the dark, punctuated by the flash of countless cameras.  There is nothing, absolutely nothing more ghastly than the passions of the mob.

You common cry of curs! whose breath I hate
As reek o' the rotten fens, whose loves I prize
as the dead carcases of unburied men
That do corrupt the air - I banish you... 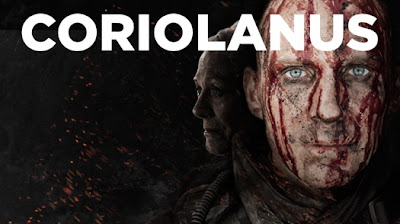