The Monster in our Midst 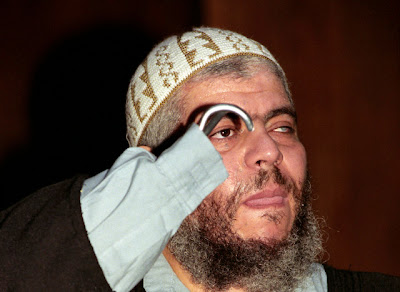