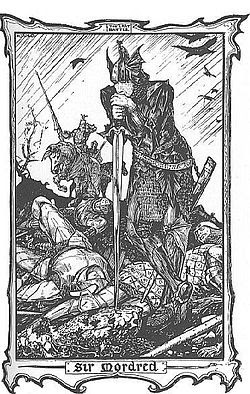 This is an article I wrote for the Daily Telegraph readers’ blog in August 2009, following the death of Senator Edward Kennedy.  It appeared under the heading Sir Mordred Reflects on the End of Camelot.  I was reminded of it in discussion yesterday, when I said that if I were to choose a point in post-war American history where the country took a turn for the worse it would be the Kennedy presidency.  I stands here as my testament on a tawdry dynasty.
So, Edward Kennedy is dead, the last of the political dynasty launched into the world by the money and ruthless ambition of Joseph P. Kennedy, one-time ambassador to .  I’ve been looking over some of the obituaries, the usual unctuous stuff, the predictably tiresome tributes from people who probably couldn’t stand him in life, the same old same old these events occasion.  I personally feel no great sorry, how can I for a dynasty with such roots, a dynasty which promised everything and achieved nothing; a dynasty of hypocrites, openly self-righteous but morally tainted; tainted in the case of Edward himself with the shadows of Chappaquiddick.  Mordred now offers his own brief reflection of the fall and fall of the House of Kennedy.
Not much remains to be said about Ambassador Kennedy’s war-time record,  his defeatism, his attempts to reach an ‘understanding’ between the United States and Germany, his assertion that democracy in England was ‘finished’ at the point when RAF pilots were fighting and dying to prove him wrong.  I enjoyed Robert Harris’ thriller Fatherland, where he offers an alternate history, one where Joseph is president in 1960 not his son John.  In this President Joseph is set to come to to conclude a treaty with the Fuehrer.  It may very well have been so; yes, it may. 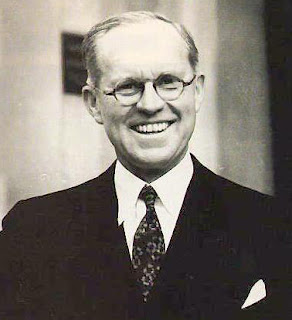 As for the actual President Kennedy, a paragon of liberalism in the way that his father was a paragon of Catholic authoritarianism, was any presidency more disastrous for the long-term interests of ?  What did he achieve?  Much, much that was to do little good.  He escalated the Vietnam War without understanding what it was all about.  He offered support to the Cuban freedom-fighters hoping to overthrow the Castro tyranny, and then abandoned them in the .  It’s still not fully understood that the Cuban Missile Crisis of the following year, his ‘finest hour’, was a direct consequence of this weakness and this treachery.  The fiasco also considerably strengthened Cuban Communism, which continues to poison to this day.  And where Big Brother Jack led Little Brother Bobby followed, a petty bully in the garb of Attorney-General. 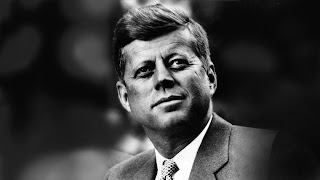 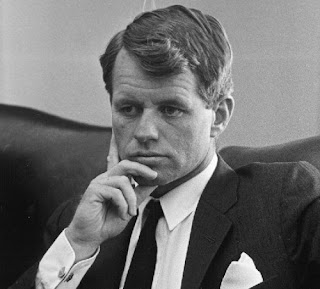 So on to Ted, the last of the ‘great’ senators and the clan’s weakest link.  I suppose he deserves the accolade of greatness simply for being around long enough, the Methuselah of the upper house.  And what a variety of super liberal and semi-socialist causes he embraced, making lots of sound and fury in the process that signified nothing.  Was it enough to wipe away the shame of Chappaquiddick, the shame of leaving a nineteen-year-old woman to drown while he made his escape, the shame of failing to report the incident for hours after?  For some it seems to have been, for Super Obama it seems to have been, but not for Mordred; no, never.
There is other evidence of Ted’s turpitude beyond Chappaquiddick.  The older Kennedys’ extra-marital exploits escaped press scrutiny a little in the same fashion as royals did at the time, but Ted lived long enough to see the emergence of a much less deferential age.  His exploits were a dream for his Republican opponents.  In a speech on the Regan administration’s secret deal to sell arms to he asked rhetorically “Where was George Bush?”  The reply was made on bumper stickers across the land, “Dry, Sober and Home with his Wife.” 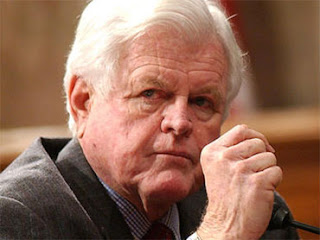 Am I speaking ill of the dead?  I suppose I must be, but so much ill was directed at me by poets down the ages; so please allow me some return.  Even so, while I welcome no one’s death, I do welcome the end of a shabby modern Camelot, a tawdry illusion so much worse in every way than the original; an illusion that served to poison America with the lie of liberalism and the lie of socialism.  And now my time is gone. 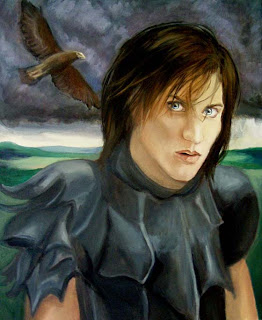