For once I’m almost at a loss for words; well, almost! Anything I say about India, about my experience of India, is almost bound to sound hackneyed. Yes, it is a place of extremes and contrasts, of terrible lows and wonderful highs.

I read so much, looked at so much, in preparation for our odyssey; from novels, like Passage to India, The Raj Quartet and White Tiger; movies like Gandhi and Slumdog Millionaire, to handbooks like the Rough Guide to India (the Rough Guides are my travel bibles!). It was all good and all relevant in one way or another though oddly enough the most relevant book had nothing to do with India at all.

Last year, quite by chance, I discovered Malcolm Lowry’s Under the Volcano, a novel set in Mexico on a particular day in November 1938: the Dia de la Muerte-the Day of the Dead. It’s an astonishing tour de force, a great whirlwind of ideas, images and impressions; of colours, of people, of places and of things. India, for me, was the same whirlwind and it’s going to take some time to settle properly in my imagination.

Where did we go and what did we see? Well, I have to say we were a tad too ambitious in the itinerary we prepared. In the end we covered a fraction of what we had intended to cover. Even the things we did see I feel I did not see enough, if that makes sense, that I needed more time to appreciate and understand.

From Old Delhi and the Red Fort, to Agra and the Taj Mahal, to Jodhpur and the magnificent Meherangarh Fort, to Lucknow and the Residency, we wandered and we wandered, taking in so much more along the way, museums, temples and events. Yes, we also saw the sun rise on the Ganges. On recommendation we went on a camel safari from Bikaner rather than Jaisalmer, an experience I will never forget, just as I will never forget my bad-tempered mount! Nor will I forget the temples of Khajuraho with their wonderfully divine and uninhibited depictions of sexual union, union in every manner the human imagination can conceive: it’s the Kama Sutra in stone relief! I would have liked to have gone on from here to the national parks but they are closed during the monsoon season.


Gosh, there is so much more I could write, about people, places and things, but I would risk going on at interminable length. I should say, though, that life here just presses in on one from all sides. The staring and the touching can be a bit irksome but by and large people don’t mean to be rude or unkind; they just have a different way of perceiving things. My blonde hair seemed to be a particular point of fascination! I suppose also because of the season and time of year we were a little more conspicuous as the tourist herds are thinner.

I loved talking to people where and when I could but my boyfriend was an essential companion (he often is!) because some men entertain the usual stereotypes about women from the west. The offers of ‘jiggy jiggy’ get just a shade too tedious after a bit!

I’d rather hoped top round the whole experience off with a few days in Kerala in the far south by way of contrast but that really was a bridge too far. Well, until the next time. 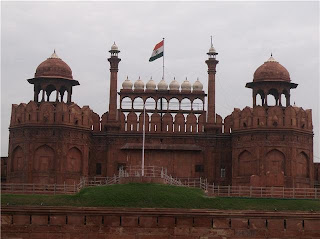 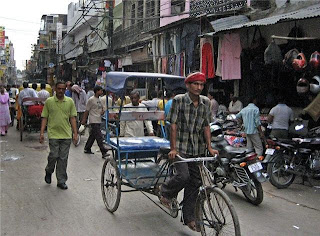 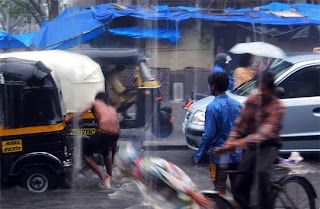 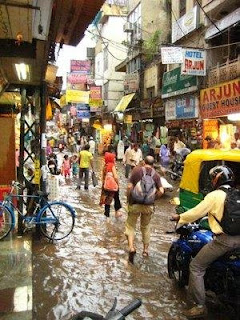 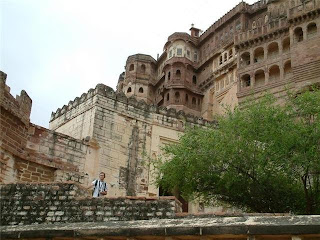 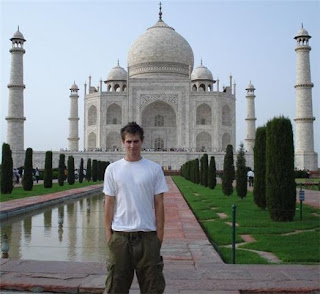 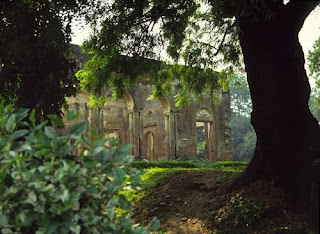 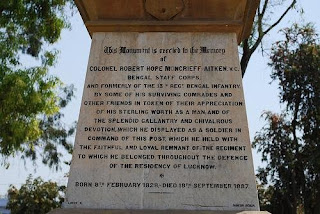 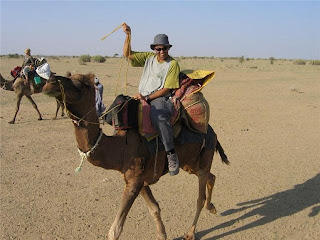 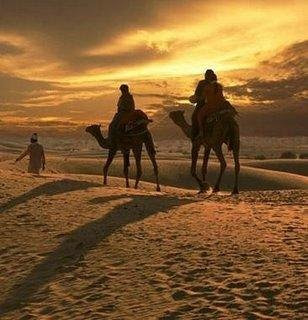 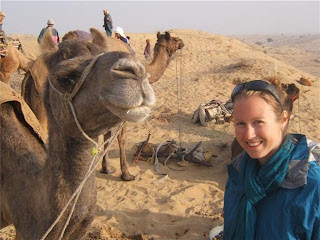 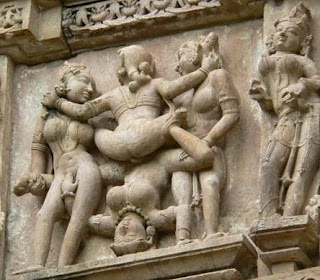 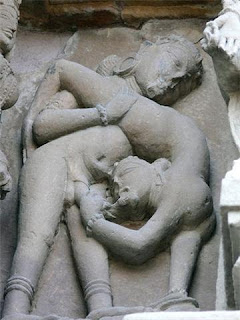 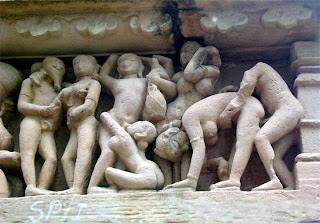