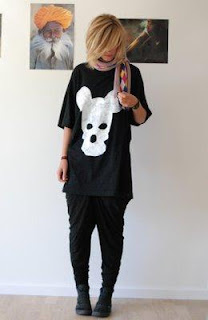 I take the golden road to Samarkand. Well, actually, I’m off to India for three weeks, leaving tomorrow. It’s a place I’ve wanted to visit ever since I saw the exhibition on Chola Art at the Royal Academy a couple of years ago, with those beautiful, sensuous dancing Shivas. Also, my grandfather served in the British Indian Army before the Second World War, and with General Sir William Slim in both India and Burma during it, so I grew up with all sorts of tales of the Subcontinent. And although it may not be very fashionable to say so, I love the stories of Rudyard Kipling, particularly Kim and Plain Tales from the Hills. So I hope to discover, in the brief time that I have, traces of the great days of the Raj and the deeper India, the older India of the Mughals and the Chola Empire. Ambitious, yes, but I’ve always been ambitious…and restless.

Did I hear a collective sigh of relief? :-)) Have a great summer, guys. 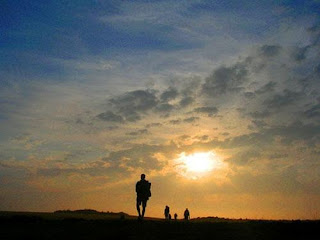