The Paradox of Islam 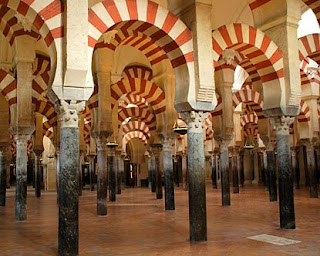 Anyway, where does one begin? There is so much to admire in Islamic culture and history; in their architecture, their philosophy and in their art. When Europe was only just emerging from what was once widely known as ‘the Dark Ages’, Islam was moving steadily towards the fullest expression of a unique civilization. I’ve seen the Mezquita, the former mosque in Cordoba in southern Spain, built when the old Moorish kingdom of al-Andalusia was at its height, and it truly is breathtaking.

It’s as well to remember, though, that militant Islam is not an aberration; the religion has always carried the sword, in the one hand, and in pen, in the other. It’s really a matter of degree. Arab civilization, in particular, has been in relative decline for centuries. The period when it was at the forefront of human progress is long gone. The advance of western imperialism in the nineteenth century, and neo-imperialism in the twentieth, was the occasion for what might be referred to as ‘great reappraisal’; that things had got so bad because Islam was not Islam enough. The emergence of the conservative Wahhabi movement and Islamic Jihad are but two symptoms of this phenomenon.

Have you read the Koran? Well, I have, and it’s altogether quite revealing. 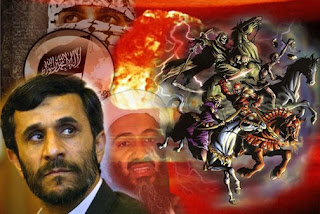